January was the quite the month for Tudor deaths, and Francis Drake was another to add to the number.

Maybe it was cold that finished them off?

Wait…Drake died in Panama so probably not the reason.

But let’s start at the beginning.

Sir Francis Drake, the hero of the defeat of the Spanish Armada, pirate and circumnavigator of the world, was one of the more colourful characters of Elizabeth I’s reign.

By rights, he should have been dead already.

Not just because some of the madcap things he did, but because King Philip of Spain had put a price of 20.000 ducats on El Draque’s head. There weren’t many Tudor sailors that would turn down 20,000 ducats I can tell you.

Yet he had managed to live through adventure after adventure and battle after battle.

Queen Elizabeth herself had climbed aboard the Golden Hind in Deptford to reward him with a knighthood. Not that she bothered to lift the sword herself. Instead, she got a French diplomat to do it….just to annoy Philip a little more.

Anyway, Drake wasn’t a chap to sit at home at Buckland Abbey and put his feet up. In his mid-fifties, he took to the sea to start plaguing the Spanish off the coast of the Americas.

But he didn’t exactly cover himself in glory. He failed to conquer Las Palmas in the canaries on the way and then he lost the Battle of San Juan in 1595. However, Drake dodged the bullet once again, or rather the cannonball, which the Spanish had managed to fire into the captain’s cabin of his flagship.

Like many great military leaders, it was an illness that finished him off. In this case, dysentery. He died on the 27th or 28th January 1596. He was placed in full armour and buried, at sea, in a lead coffin. Legend has it between two scuttled battleships The Elizabeth and The Delight.

It has yet to be found. 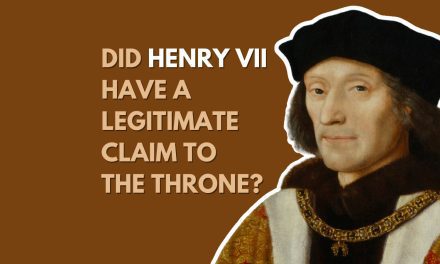